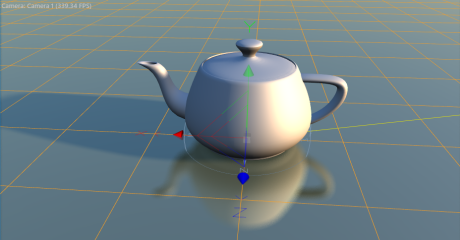 480nm Studio utilizes the latest advancements in the 3D real-time rendering technology and uses Microsoft Direct3D 11 for its viewports. With advanced custom shaders, you can now see reflections, shadows, HDR environments (Spherical Harmonics) all in real time as you work or model your scene. These features can be easily enabled or disabled to provide you with the performance you need for a given task. 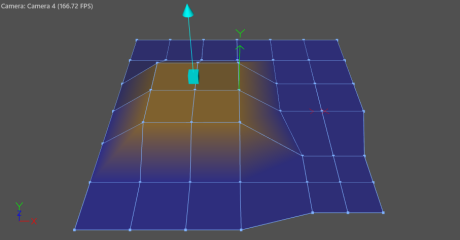 Spheres, Cubes, and Teapots are all amazing primitives. But the world is much more complex. We have built-in features to create complex curves (splines) and polygonal surfaces. A multitude of surfaces can also be created from the curves. For example, a lathe constructor can create a wine glass in no time from a simple curve. 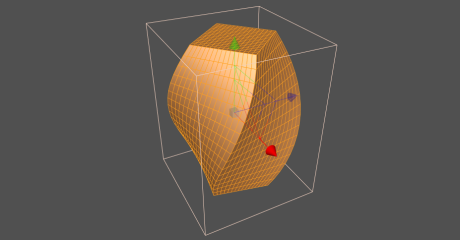 Once a surface is created, deformers can be used to deform its shape in numerous ways. 480nm Studio provides a large selection of deformers to bend, stretch, squeeze, taper, twist and more. Some of the deformers can also be used to enhance the surface themselves like the subdivision deformer which subdivides the surface to give it a smooth appearance. 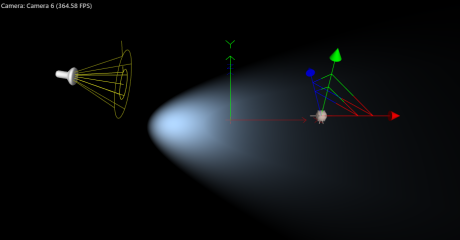 An advanced constraint system allows one to automate tasks that usually would require constant adjustments to the position and orientation of objects. For example, a Target constraint can be added to a spotlight for the light to follow another object, handle, or a point on a curve. 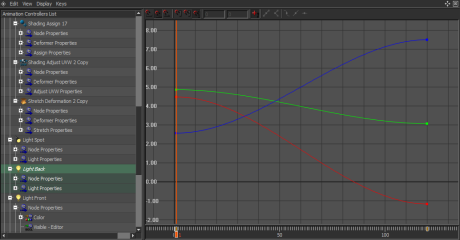 There is nothing more exciting than converting a static scene into a live scenery by animating its objects or their properties. In 480nm Studio, every property of an object can be key-frame animated, providing unlimited opportunities to bring objects to life. A built-in Animation Editor can be then used to tweak the existing animations to produce the desired results. 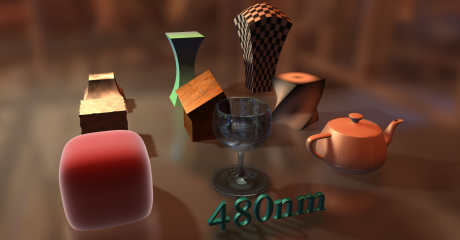 Materials are what give the objects their final appearance. Materials and their shaders turn the dull “clay” models into realistic looking objects with complex textures and effects. 480nm Studio’s materials support real-time reflections, HDR environments with spherical harmonics, transparency, luminance, and normal and bump maps to adjust the surface response to the scene lights. 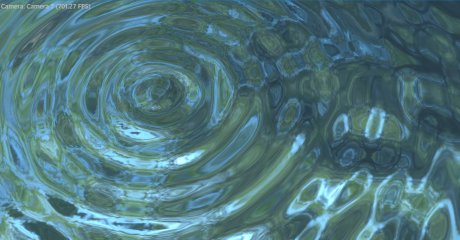 While material properties determine the overall appearance of the objects, textures provide all the details that the material might need. While bitmaps are most common, other procedural textures are equally useful. For example, the Waves texture can produce animated waves that can not only be used to enhance materials but also as a source for the displacement deformer to create a wave-like surfaces. 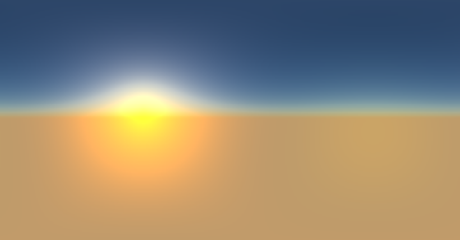 HDR environments provide a way to introduce high dynamic range illumination into the scene. These special images' content is not limited to a narrow range of traditional bitmaps, but instead offers true floating point precision that allows the content to correctly represent the brightest and darkest spots within the image. These images produce much more realistic reflections and can be used to illuminate the scene in a photorealistic manner. Physical sky is a special kind of procedurally generated HDR environment that is based on user specified location, date and time information to produce accurate looking sky and sun. 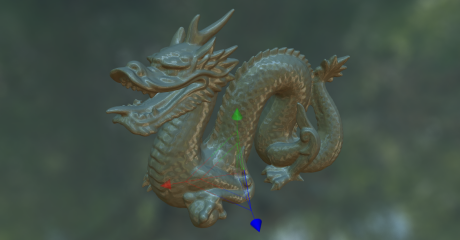 Modeling any object within 480nm Studio is probably possible, but sometimes it is impractical or unnecessary. Instead, existing objects and scenes from other tools need to be imported. At times content from 480nm Studio needs to be exported as well. 480nm Studio provides importer and exporter for two of the most popular exchange file formats: OBJ and FBX. OBJ is useful for simple static geometry, while FBX can be used to exchange complete scenes. 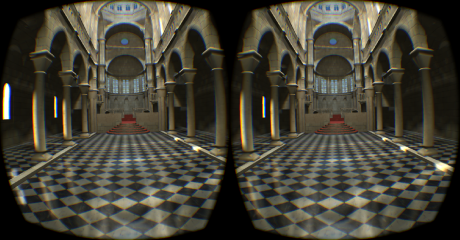 Have you ever wondered how your scene would look like if you really could see it in 3D? Now, with Oculus Rift you can instantly preview the scene from any place in the virtual world. Just place a virtual “Oculus Camera” anywhere within the scene and put on your device to instantly immerse yourself in your world. Your creations have never been this close and personal. 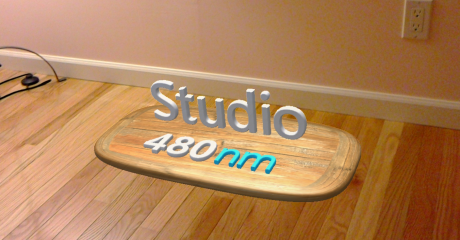 While Oculus Rift provides full virtual reality immersion, HoloLens enhances real physical environments with virtual "holograms". These holograms tend to be individual objects rather than complete scenes. 480nm Studio provides an FBX exporter that is compatible with the HoloLens' 3D Viewer and allows the users of the device to view their creations within the real world. For example, the image on the left shows a virtual board with the 480nm logo while the rest shows the physical room as seen by the user. 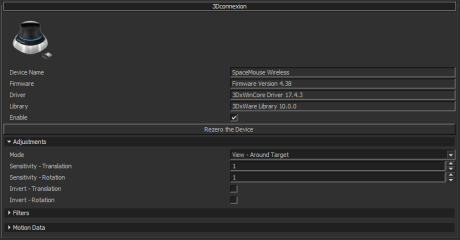 3D Connexion’s SpaceMouse devices are automatically detected and supported by the 480nm Studio. These 3D mice let you position the model or viewport while you select, create, and edit with the standard mouse.

Copyright © 2017, 480nm and Aleksander Stompel. All other trademarks are property of their respective owners.